The safety (and health) of the employees here at JB Henderson Construction (JBH) is a core value and our foremost business concern. As such, we are implementing several new proactive measures as outlined below to reduce the potential transmission of COVID-19 (also known as “coronavirus”) between personnel. Federal, state and/or customer/jobsite directives  may supersede this policy and compliance with such is expected.

Currently, there are no confirmed nor presumed cases of COVID-19 among JBH workers and, as such, JB Henderson is open and operating on a normal schedule at all but a few specific job sites. There is no current plan to change any planned work, but we will continue to monitor and adjust our approach as required and as things evolve.

We have implemented the following measures immediately:

JBH appreciates your understanding and help in these manners. This is an unprecedented challenge to the citizens in the U.S. and we have an opportunity to help meet that challenge. We need to do our part to lead this health and safety effort just like we do with all efforts involved in caring for our people.

As this is a fluid situation, JBH continues to monitor this situation and may change or discontinue any part or parts of this policy set forth herein at any time without prior notice.

If you have any questions, please do not hesitate to contact us or your supervisor for assistance. 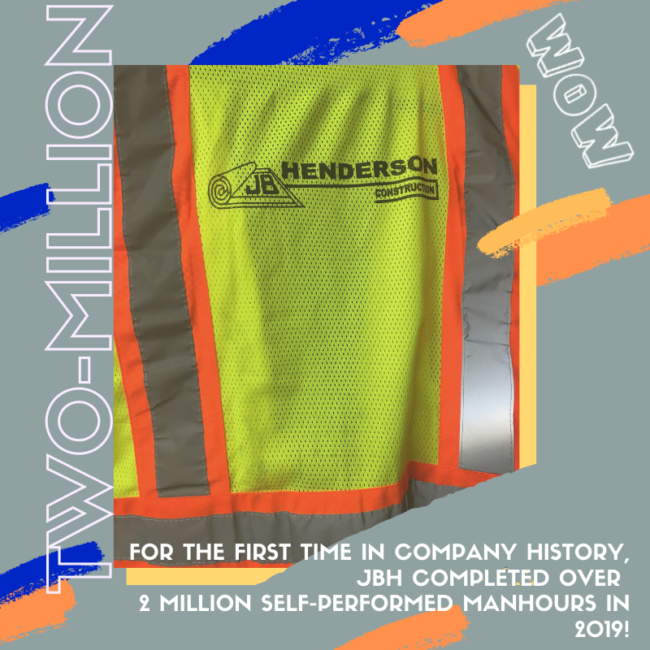 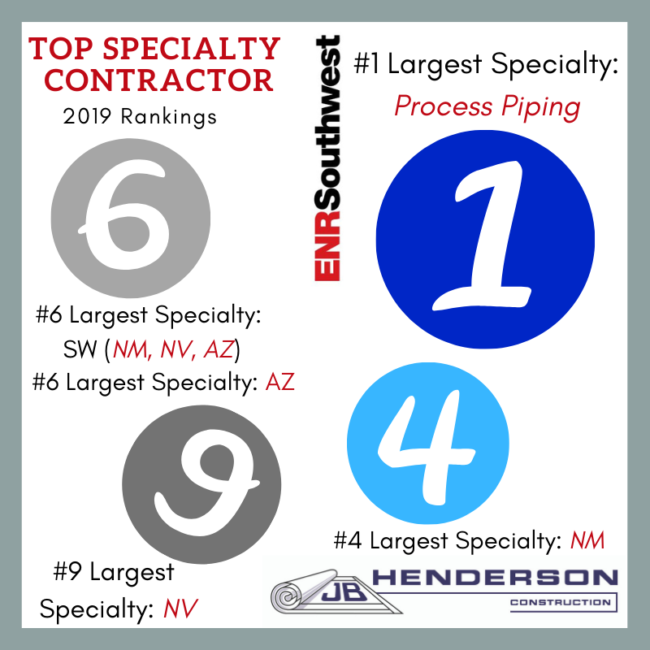 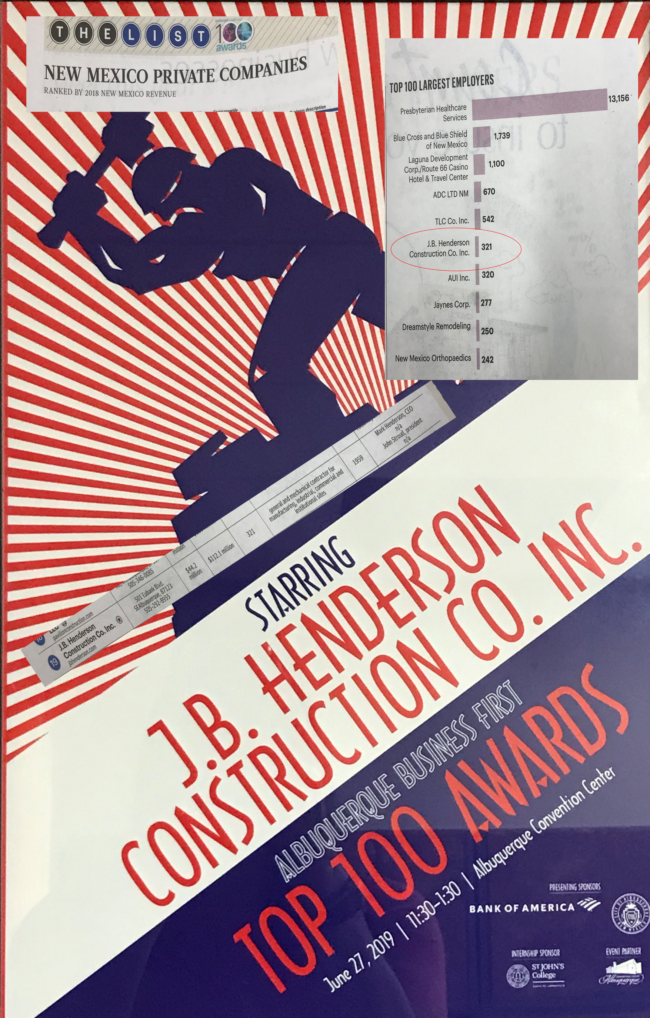 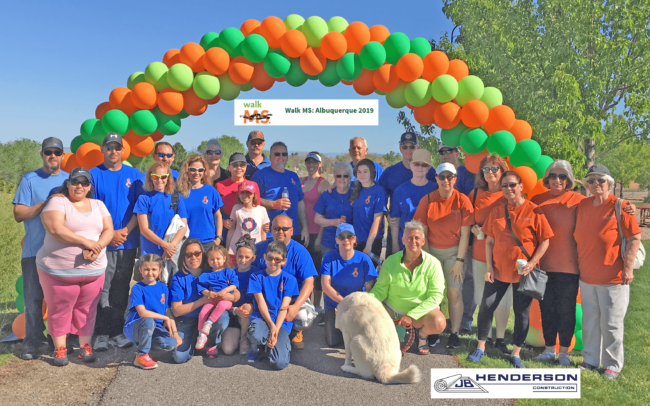 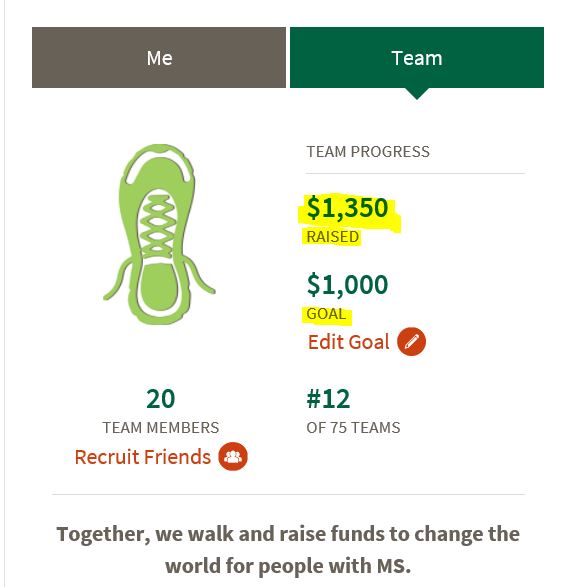 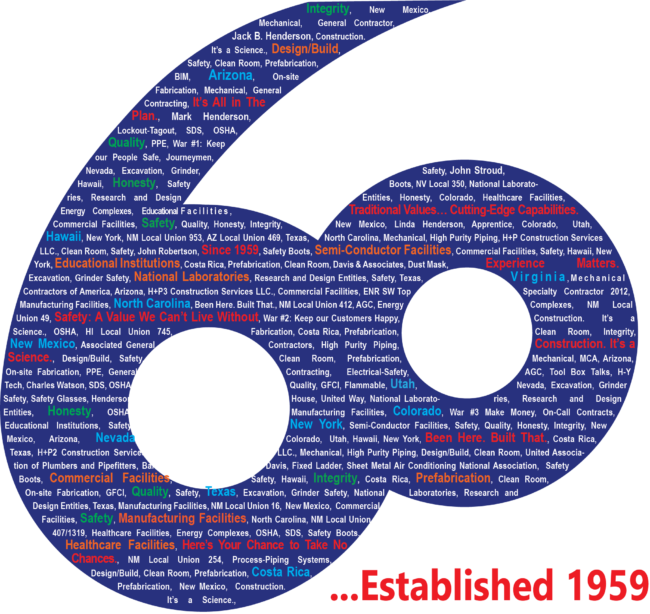