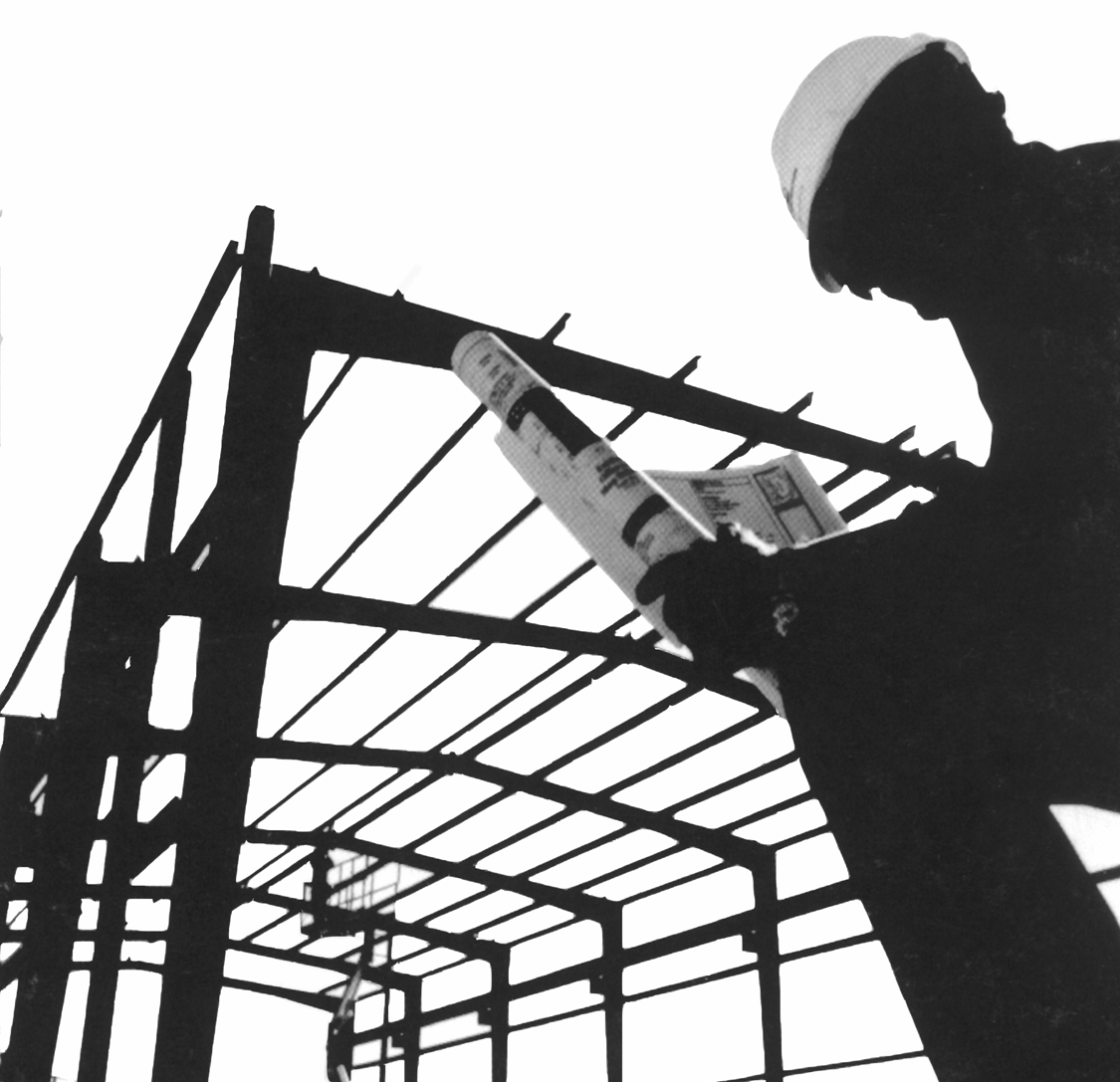 JBH mobilizes in Virginia at the site of new semi-conductor facility, celebrates 60 years in business, and for the first time in company history logs over 2,000,000 manhours worked in a year.

JBH is named General Contractor of the Year by the Associated General Contractors of America New Mexico Building Branch. JBH has previously received this recognition in 2006 and 2016. JBH also mobilizes in Hawaii at the site of longtime DOE customer.

JBH is named a Best Place to Work in New Mexico by the Albuquerque Business First, determined by employee surveys.

In November 2016, at the invitation of a long-time client, JBH mobilized to Sparks, NV 1,018 miles from the Corporate Office in Albuquerque, 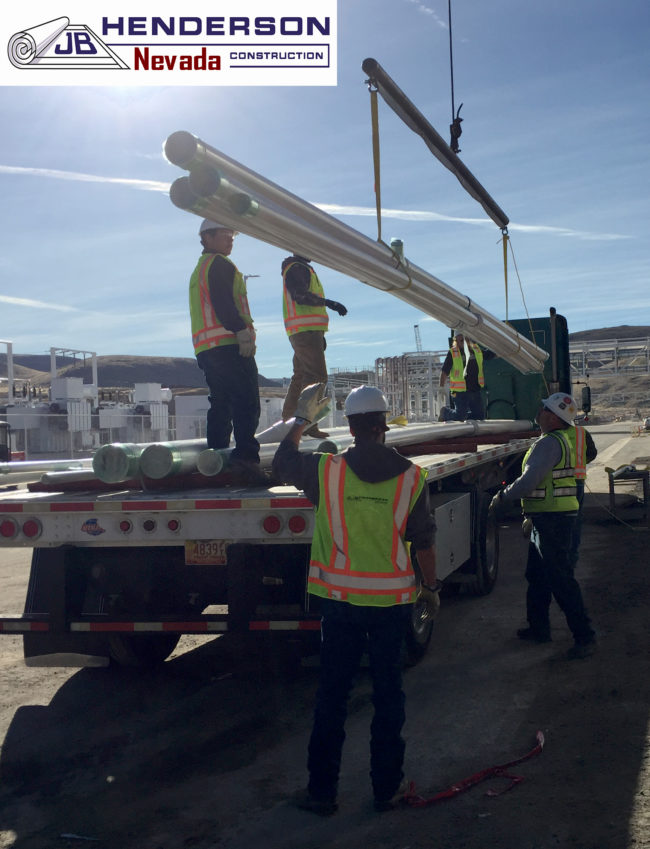 NM. In true JBH project character, the customer is confidential and the work is moving rapidly.  After years of practice making strategic moves throughout the country supporting

JBH embarks on their Lean Adventure, focused on eliminating waste and continuous improvement throughout admin and field operations.

ENR SW names JBH the Specialty Contractor of 2012 based on our mechanical contracting revenue increase from 2010 to 2011, JBH community involvement and overall organizational performance.

John Michael Stroud is named President of JBH after 24 years of dedicated service.

Maria Guy serves as Pres. of Associated General Contractors NM Building Branch, first woman to do so in its 60 yr history.

Mark and Linda Henderson announce plans to transfer partial ownership to the employees of JBH through an Employee Stock Ownership Program.

JBH embarks in a Joint-Venture with Yearout Mechanical to perform work for the National Enrichment Facility in Eunice, NM.

Mark G. Henderson announces plans for the transfer of ownership of JB Henderson to the Leadership Team.

JBH in nominated as One of the Best Places to Work in New Mexico, by New Mexico Business Weekly

JBH makes the jump from a small to a large business

PresidentMark Henderson serves as the MCA NM President until 1997

Jack B. Henderson passed away on Oct 26th

JB Henderson Construction Company was founded by Jack B. Henderson