The TEP Solar Boost Project is a joint venture in clean energy between AREVA and the Tucson Electric Power Company.  It is potentially one of many Solar Steam Generators (SSGs) to come. AREVA has built these in Australia, India, California, and Nevada as well as the FAST project at Sandia National Laboratories. 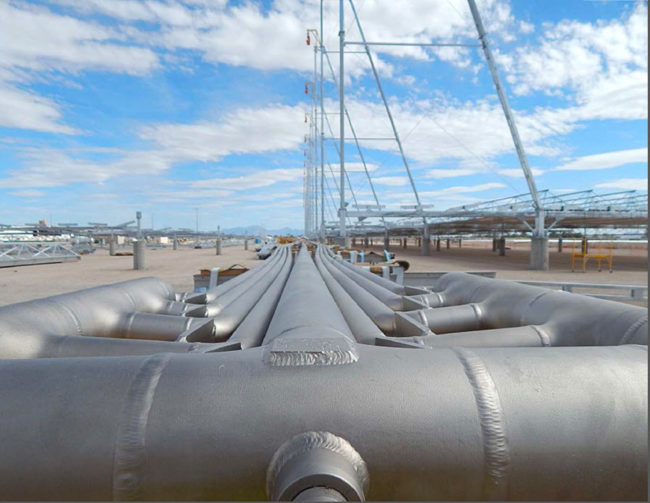 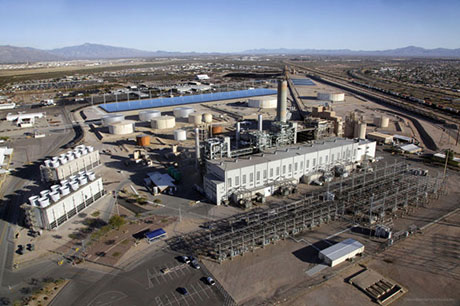