Innovations were developed to combat key construction activities during the frigid winter months. An estimated 90% of the earthwork, concrete and CMU operations had to be performed and protected in sub-freezing temperatures. This included tenting of the areas under construction to allow for the carpenters to work safely, blanketing the foundation concrete to prevent the slab from freezing and cracking, and schedule modifications to accommodate delays caused by digging into dirt with a similar consistency to ice during November-February. 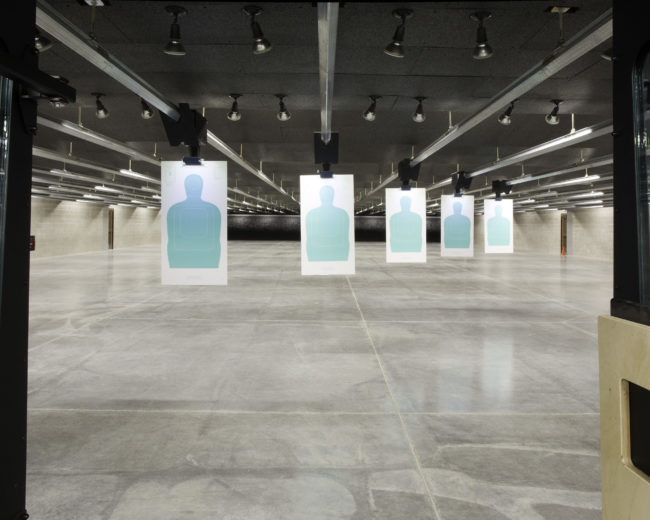